Create, perform and record your own original song in a beautiful recording studio in the heart of Soho – ‘Theatreland’, London

We empower business teams and individuals, helping them to unlock their creativity, improve communication, and fulfil their potential

Your event will be managed and delivered by composer/musician and coach, Richard Salmon, together with record producer/composer Ben Robbins.

Richard will support you and your business to develop your capabilities in areas including personal development, business, and creative thinking, and has over twenty years’ experience working with the creative, music, legal and education sectors.

During this time he is proud to have worked on 3 Christmas No1s, including the infamous ‘Mr Blobby’! (biggest selling UK single of 1993). Co-produced Katherine Jenkins first album ‘Premier’ which stayed at No1 in the Classical Charts for 7 weeks – with a total of 100 weeks in the top 10. 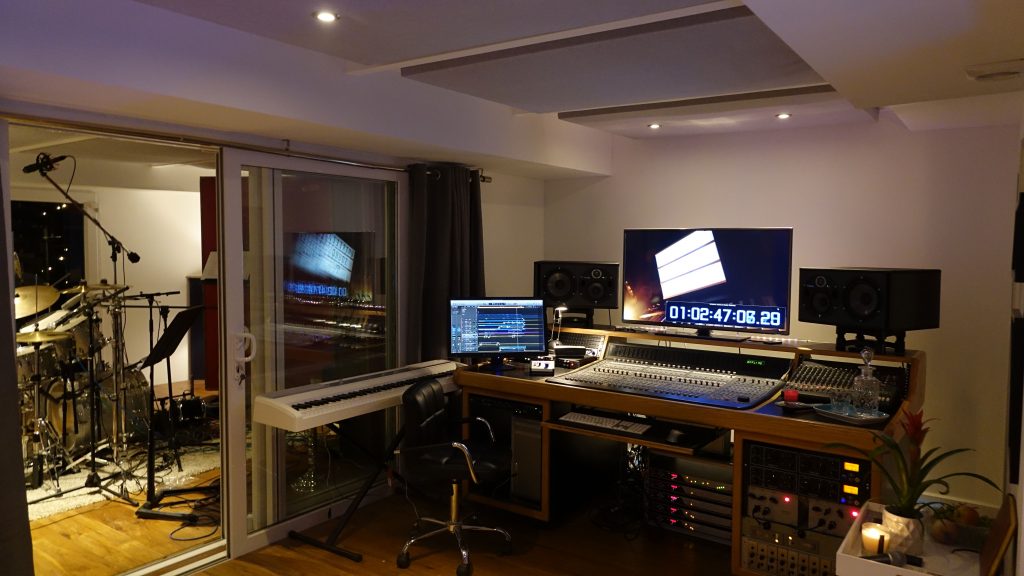 We provide corporate team building services through music to sectors including

Some of our clients 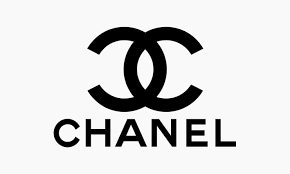 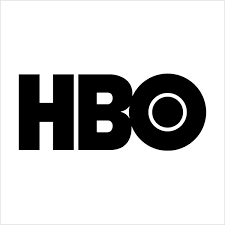 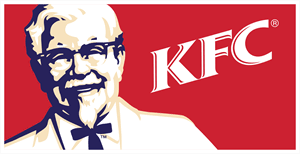 Hear what our customers are saying...

Felt like a bit of a risk doing something very different from the usual team events, but the response has been fantastic

Amazing!!! Thank you soooo much

Fantastic Job! Thanks so much